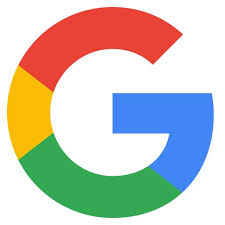 Enter your Email ID and we'll send you a link to get back into your account.

Just a day after at least 40 Central Reserve Police Force (CRPF) personnel lost their lives in a dastardly suicide bombing attack in Pulwama, the Indian government has withdrawn "Most Favoured Nation" or MFN status accorded to Pakistan.

What is MFN status?

When did India grant MFN status to Pakistan?